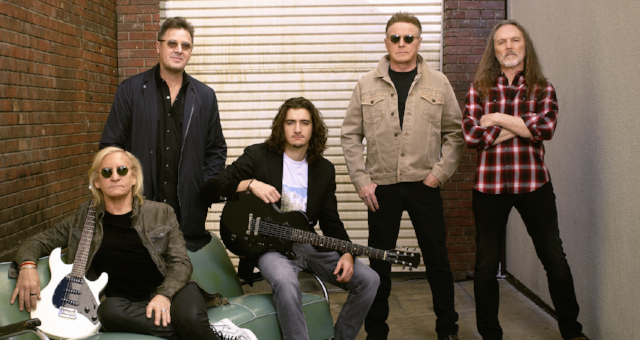 Evening with The Eagles

WITH JD & THE STRAIGHT SHOT

Evening with The Eagles

WITH JD & THE STRAIGHT SHOT

The EAGLES are one of the most influential and commercially successful American rock bands of all time. With their profound lyrics, harmonies and country-tinged melodies, they created a signature Southern California sound. The Eagles have sold more than 120 million albums worldwide, have scored six #1 albums and have topped the singles charts five times. The band has been awarded six GRAMMY® Awards. The Eagles have performed sold-out concert tours worldwide throughout their career. The band’s 2014 History of the Eagles Tour broke numerous U.S. box office records and included five sold-out concerts at Madison Square Garden in New York, NY and six sold-out concerts at the Forum in Inglewood, California.  The Eagles were inducted into the Rock & Roll Hall of Fame in 1998 in their first year of eligibility and received the Kennedy Center Honors in 2016.

*Please note, this event has a no camera policy