Since becoming the National Hockey League’s 27th team on May 4, 1998, the Nashville Predators have evolved from a young expansion franchise to a model of consistency as one of just five teams to reach the postseason seven of the last eight seasons and one of three to post seven consecutive 40-win seasons. Nashville’s 698 points since the beginning of the 2005-06 season are fifth-most in the NHL. The Predators are also proud to support the Nashville community that supports them, with the Nashville Predators Foundation raising more than $3 million in grants and donations for area charity organizations.

To learn more about the Nashville Predators, visit NashvillePredators.com and download the NHL/Predators App. 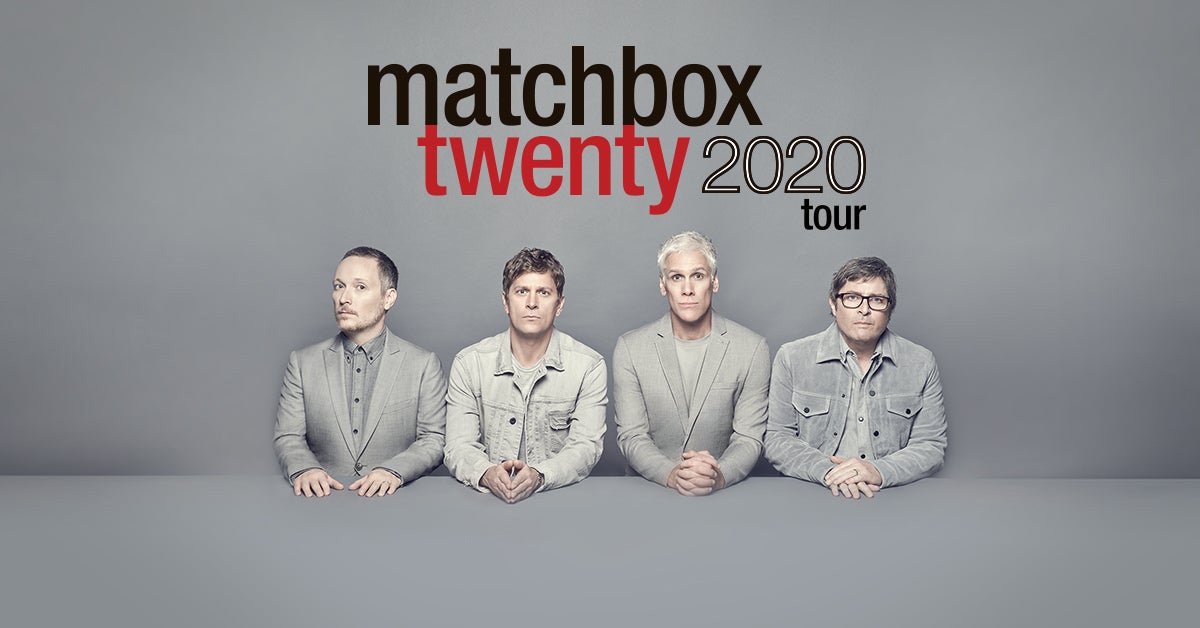