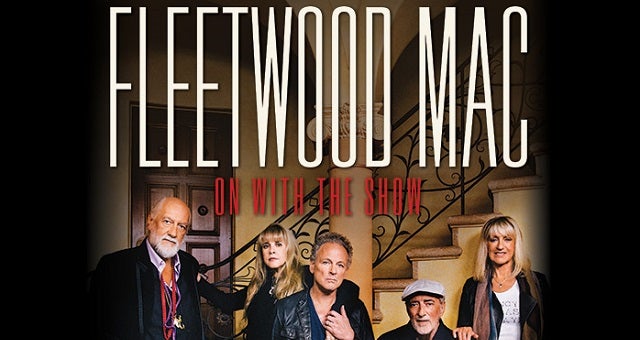 Rock legends Fleetwood Mac, who performed two sold-out shows at NYC’s Madison Square Garden earlier this week, have confirmed they will be adding at least 28 more dates to their already scheduled 40-city ON WITH THE SHOW tour including a stop here at Bridgestone Arena. The announcement was made during the band’s live performance this morning on NBC’s TODAY Show where The Mac performed for thousands of adoring fans.

Fleetwood Mac is currently performing with their five star lineup including the returning songbird Christine McVie who rejoined the band following a 16 year absence.