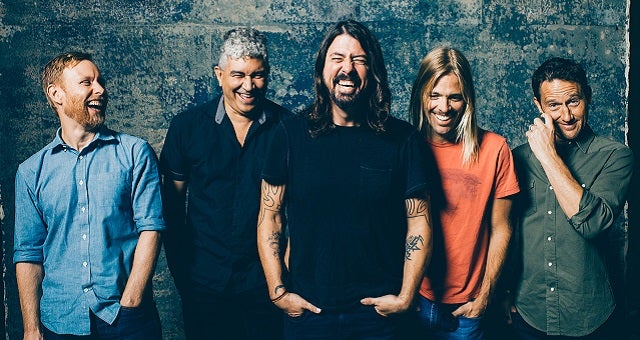 In the wake of Sonic Highways’ climb into the top 3 of charts worldwide and the announcement of the band's first ever U.S. stadium dates, Foo Fighters have now unveiled a full North American stadium/arena/amphitheater assault for summer/fall 2015. This most massive North American on the road undertaking in FF history will see Dave Grohl, Taylor Hawkins, Nate Mendel, Chris Shiflett and Pat Smear headline multiple historic U.S. venues for the first time.