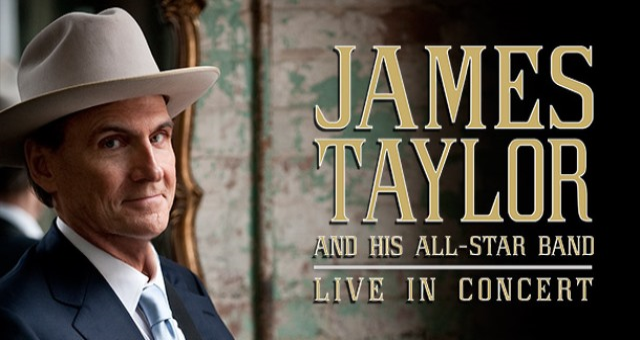 JAMES TAYLOR AND HIS ALL-STAR BAND

JAMES TAYLOR AND HIS ALL-STAR BAND

James Taylor and his All-Star Band are coming to Bridgestone Arena on November 9 for one intimate and memorable night!

As a recording and touring artist, James Taylor has touched people with his warm baritone voice and distinctive style of guitar-playing for more than 40 years, while setting a precedent to which countless young musicians have aspired.  Over the course of his celebrated song-writing and performing career, Taylor has sold more than 100 million albums, earning gold, platinum and multi-platinum awards for classics ranging from Sweet Baby James in 1970 to October Road in 2002.  He has won multiple Grammy awards and has been inducted into both the Rock and Roll Hall of Fame and the prestigious Songwriters Hall of Fame.