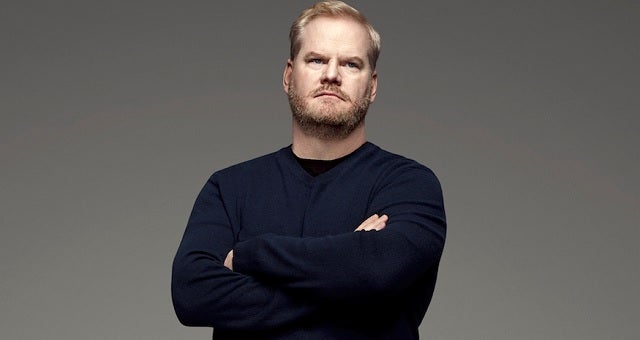 Actor, writer, producer, Grammy nominated comedian, New York Times best-selling author, top touring performer, and multi-platinum selling father of five Jim Gaffigan won’t be donning his birthday suit this summer as he packs up the tour bus and hits the road with his family for his live “Fully Dressed,” arena and theatre tour.

“I’m so thrilled to be eating my way across America again…. Oh, wait, I’m doing shows too?” said a bewildered Gaffigan.

Gaffigan’s announcement comes on the heels of his biggest year yet. In 2015, Jim became one of only ten comedians in history to sell out the famed Madison Square Garden arena for the finale of his “Contagious” tour, he opened for Pope Francis in front of one million+ people in Philadelphia, and his television show, “The Jim Gaffigan Show,” debuted on TV Land to enormous ratings and reviews - with season two slated to premiere this summer. Most recently during Super Bowl 50, it was revealed that Jim is KFC’s new Colonel Sanders.

In 2016, Gaffigan does not let off the gas. He will be seen opposite Naomi Watts, Liev Schreiber, Ron Perlman and Elisabeth Moss in the independent drama, “The Bleeder.” He is also in production on the Falcon Films comedy, “Drunk Parents,” opposite Alec Baldwin and Salma Hayek and will lend his voice alongside Carl Reiner in China-based Original Force Animation’s animated feature, “Duck Duck Goose.”