Hailed as one of the highest-earning stand-up comedians of 2019 by Forbes, Hart's most recent global comedy tour sold out over 100 arenas around the world, and sold over one million tickets worldwide in 2018 during his Irresponsible Tour. Hart continued to break records with his hometown stand-up performance at Philadelphia’s Lincoln Financial Field during his What Now Tour, marking the first time a comedian sold out an NFL stadium in Philadelphia.

Kevin Hart Reality Check Tour is a phone-free event. Upon arrival at the venue, phones will be secured in individual Yondr pouches that will be opened at the end of the event. Guests maintain possession of their devices at all times, and can access them throughout the event only in designated Phone Use Areas within the venue. All devices will be re-secured in Yondr pouches before returning to the performance space. 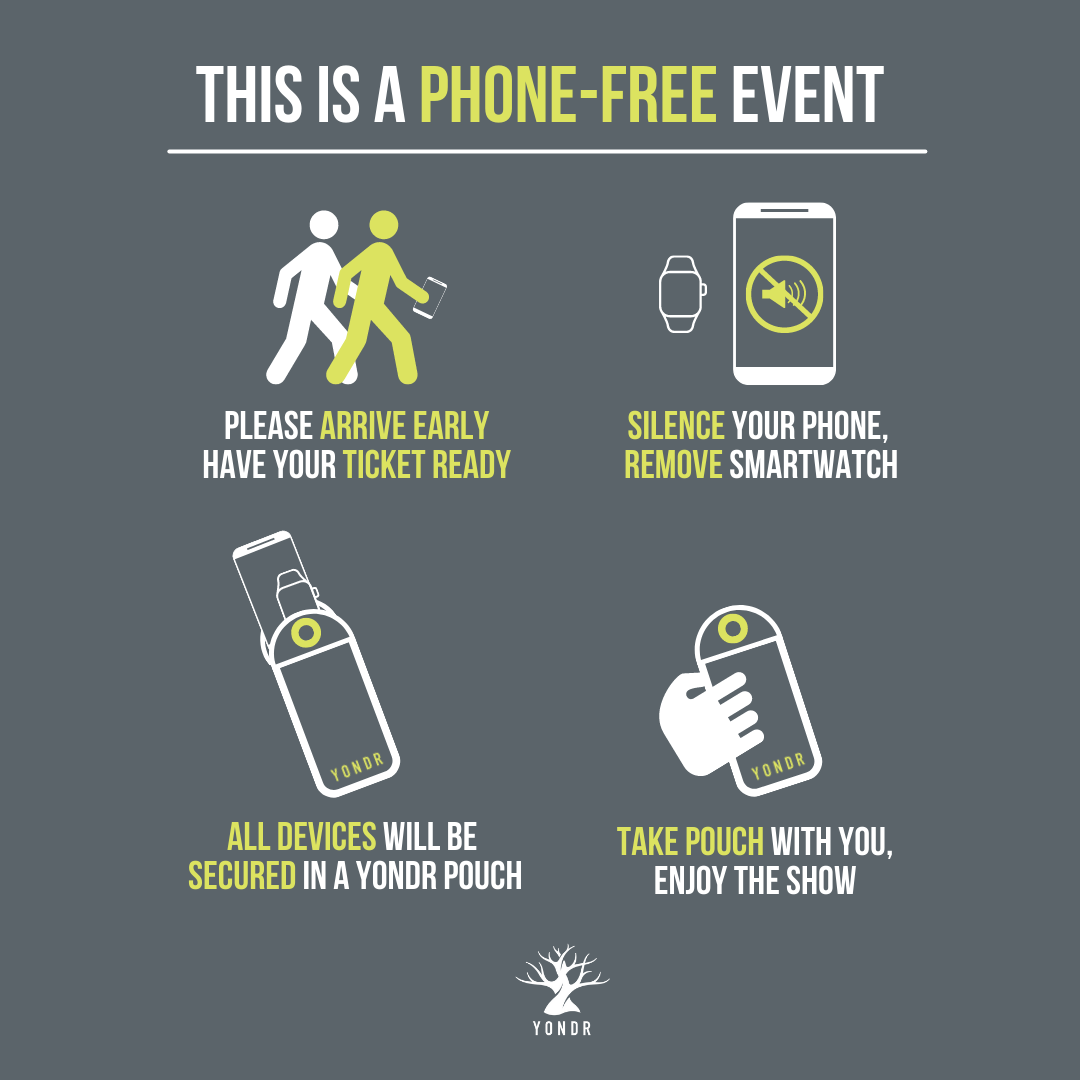 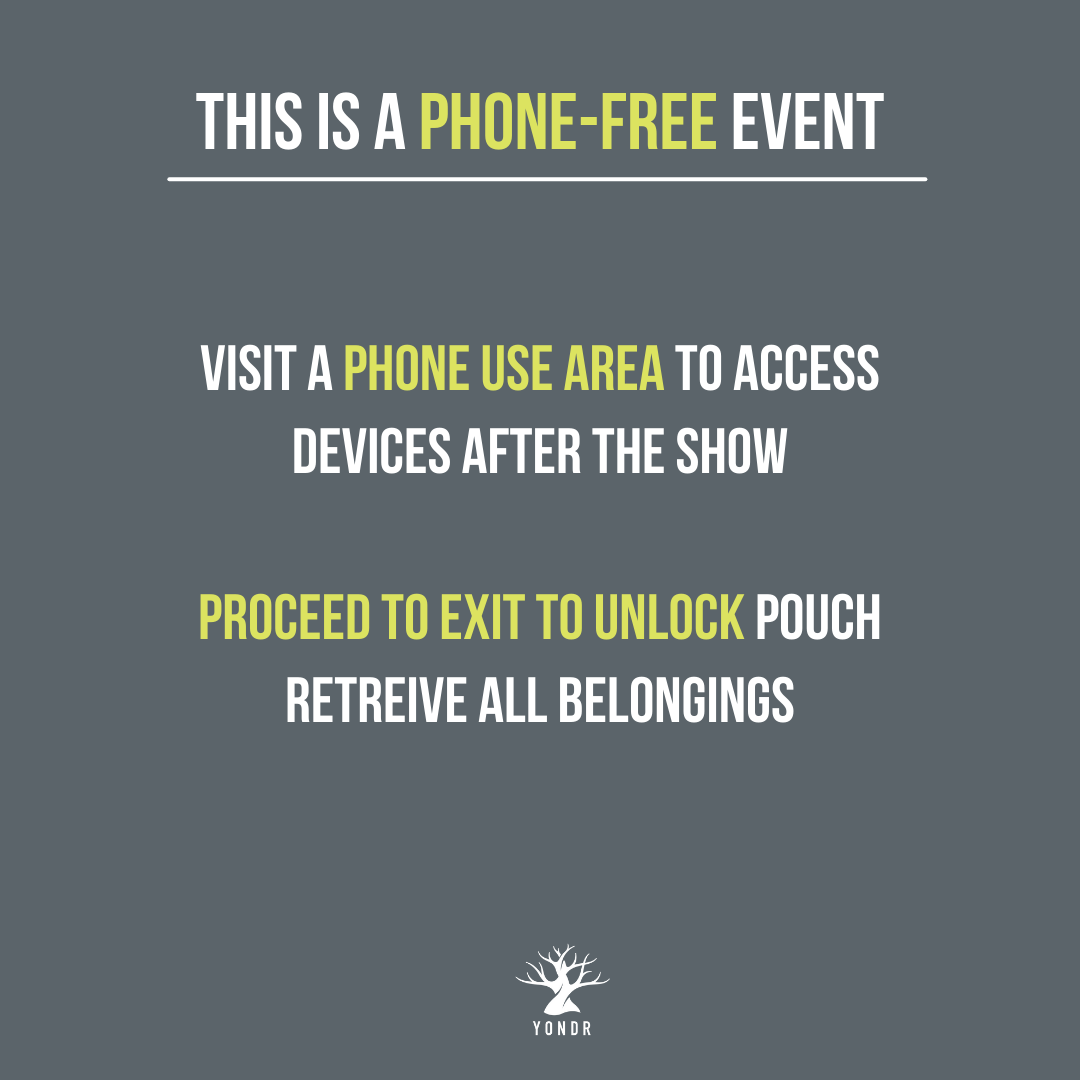