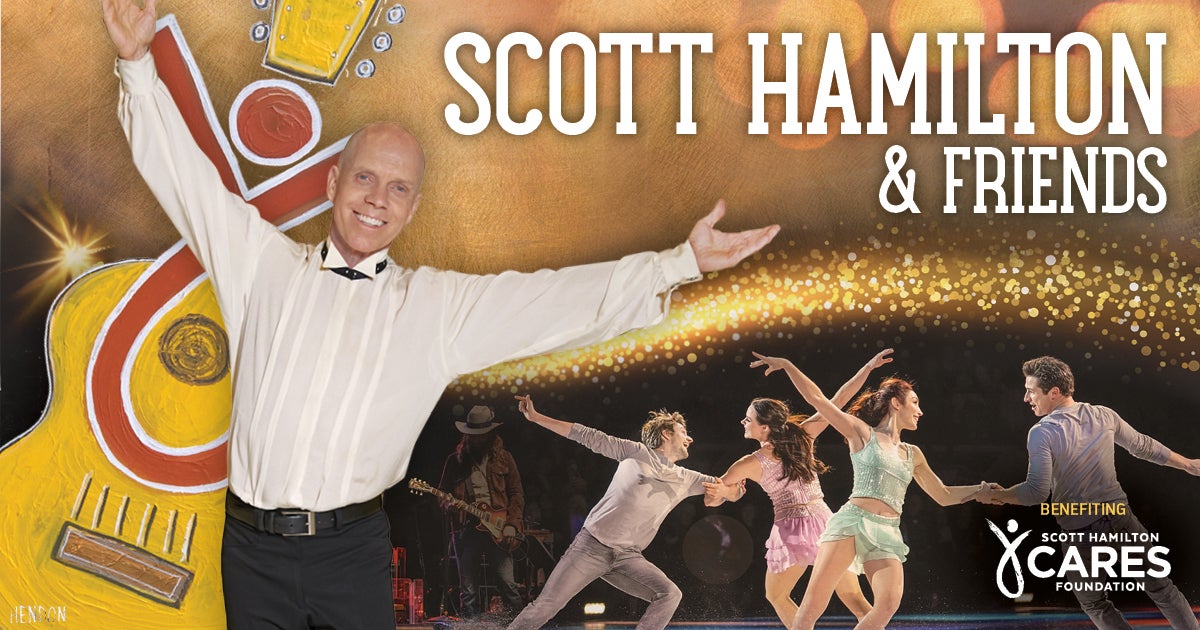 Nashville resident and Olympic Gold Medalist SCOTT HAMILTON will return to the ice on November 24 at Bridgestone Arena for the fourth annual event with the biggest names in figure skating performing alongside the greatest names in music for a night the whole family will enjoy.

Tickets for reserved seating start at $35.90 plus applicable service charges and preferred seating of $50 and $77 will be available at Bridgestone Arena Box Office and ticketmaster.com. Tickets and sponsorship packages that include an After Show Celebration at the Omni Hotel - featuring dinner, live music and a silent auction – will be available for purchase through the Foundation event page.

Proceeds from the concert benefit Scott Hamilton CARES Foundation, dedicated to changing the future of cancer by funding advanced, innovative research that treats the cancer while sparing the patient. For more information, visit ScottCARES.org. Interviews and artwork are available upon request. A sizzle from last year’s event can be found here.