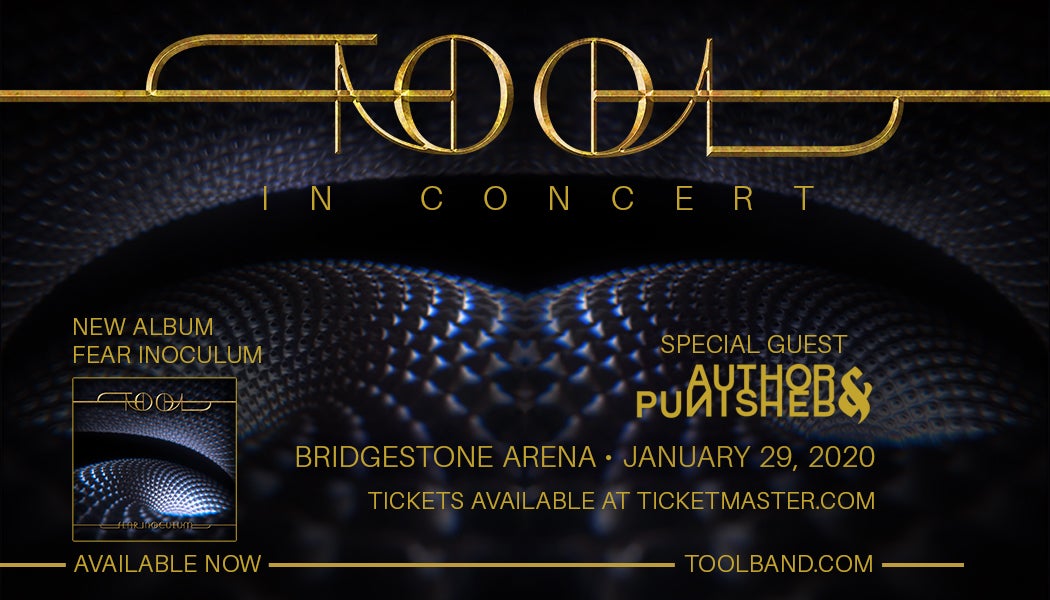 Tool, who are in the midst of their first North American tour in support of their #1 charting, record-breaking album Fear Inoculum (RCA Records), announce a Jan. 29 performance at Bridgestone Arena with special guest Author & Punisher.

Tool begins a two-night stint in Toronto this evening, during their extensive, sold out North American tour. The tour, which sees the band performing in some cities for the first time in over a decade, has received widespread accolades with the Los Angeles Times calling it “impeccable,” the Chicago Tribune describing the outing as a  “twisting multimedia rollercoaster of a concert” and The Arizona Republic saying it’s “a visually breathtaking night of dystopian art-rock spectacle.”

Fear Inoculum (http://smarturl.it/TOOLFIa) arrived on Aug. 30 following years of anticipation. The album debuted at #1 on Billboard’s Top 200 and earned heaps of critical praise with NPR saying, “Fear Inoculum was worth the 13 year wait,” Revolver proclaiming the 10-track album “a masterpiece to be dissected for years to come” and Consequence of Sound saying the release finds “Tool in peak performance.” 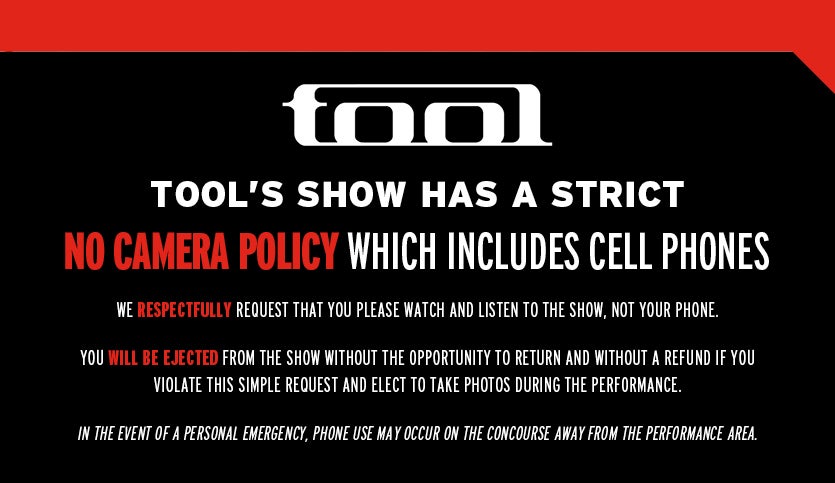 No poster tubes will be permitted into Bridgestone Arena for this show.