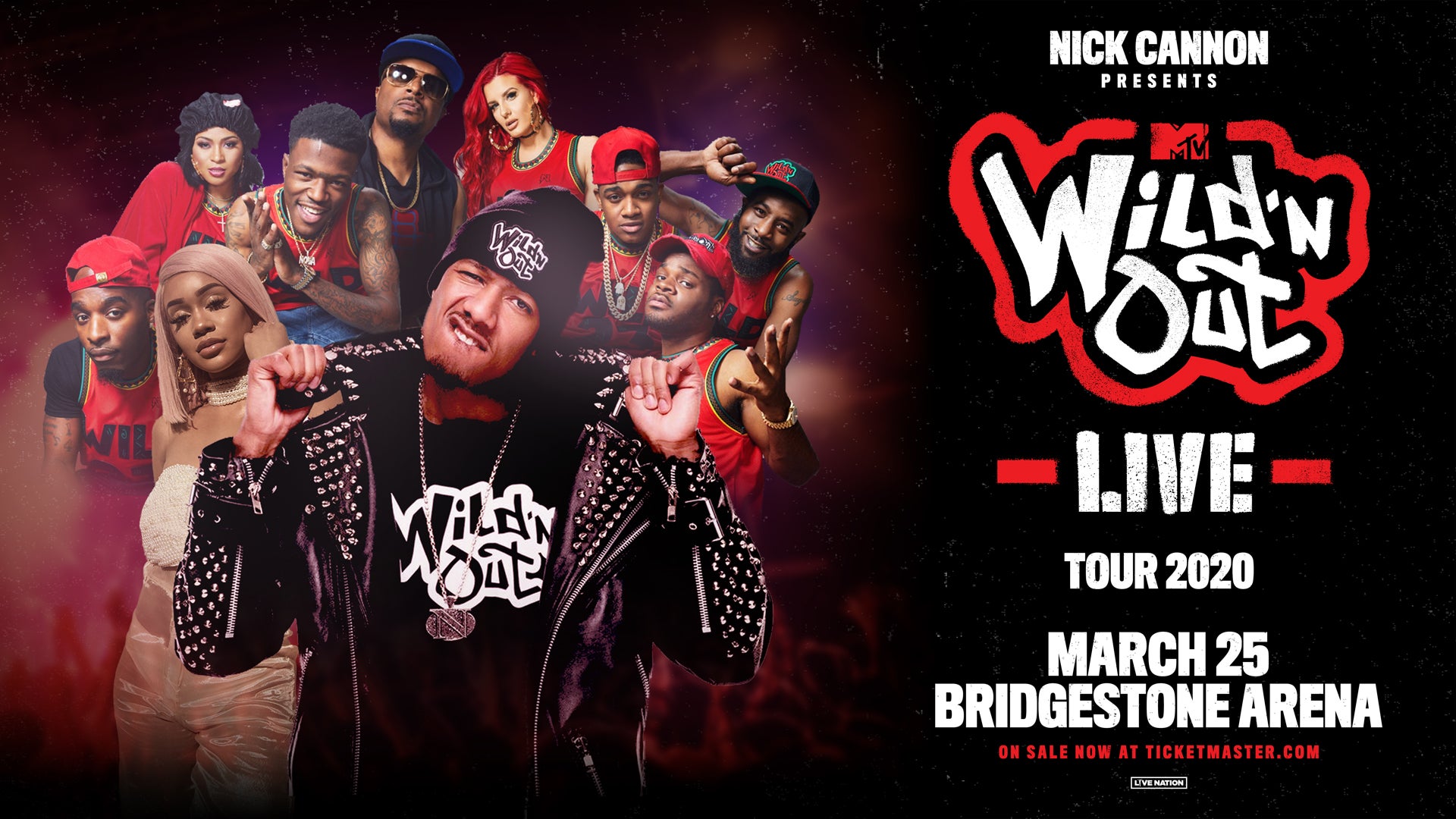 Multi-hyphenate entertainer Nick Cannon announced his wildly popular MTV Wild ‘N Out Live tour will return with dates all over the U.S. kicking off this March. Fans can expect stand up routines by their favorite Wild ‘N Out cast members including DC Young Fly, Karlous Miller, Emmanuel Hudson, Justina Valentine, Hit Man, Conceited, DJ D-Wreck and Pretty Vee (lineup varies by city). Additional special guests will be announced. Each night Nick Cannon and the cast will also invite members of the audience to join them for Wild 'N Out’s most popular games. The tour will bring together a comedy, variety and game show all in one to fans of the improv/competition show on each stop.

Produced by Live Nation and Laugh Out Loud, the expansive 27-city arena tour will kick off March 3rd in Jacksonville, FL and make stops in Atlanta, Chicago, Brooklyn, Los Angeles and more, before wrapping April 11th in Anaheim, CA at the Honda Center. The tour will stop at Bridgestone Arena on March 25, 2020. Tickets are on sale now.