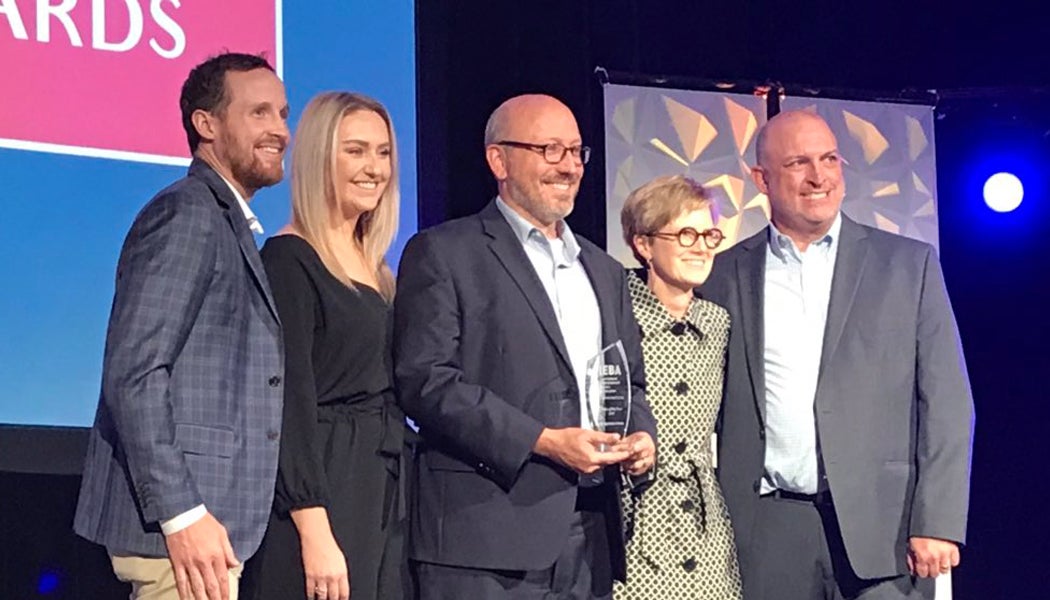 “As we continue our efforts to make Bridgestone Arena the No. 1 sports and entertainment venue in the United States, we are honored to receive IEBA’s Venue of the Year award, and believe that it is a true testament not only to our organization’s tremendous growth over the past years, but also the growth of the entertainment industry throughout Nashville and the incredible passion of all of our fans that have propelled us to this incredible honor,” said Predators President & CEO Sean Henry. “With tireless effort and creativity from our entire staff, and especially from the culture created by our own amazing executive David Kells, the 2019 IEBA Venue Executive of the Year, Bridgestone Arena and the city of Nashville have flourished and become the premier destination for the biggest tours, events and shows. We are thankful for IEBA’s recognition and to the fans, artists, managers, agents and promoters who choose to visit our venue.”

The IEBA is the leading non-profit trade organization for live entertainment industry professionals, and works to help members improve relationships and increase revenue through offering its members networking and education opportunities. The Association held its 49th annual conference at the J.W. Marriott Nashville this week and hosted the Honors and Awards Ceremony on the evening of Oct. 29.

2019 IEBA Venue Executive of the Year