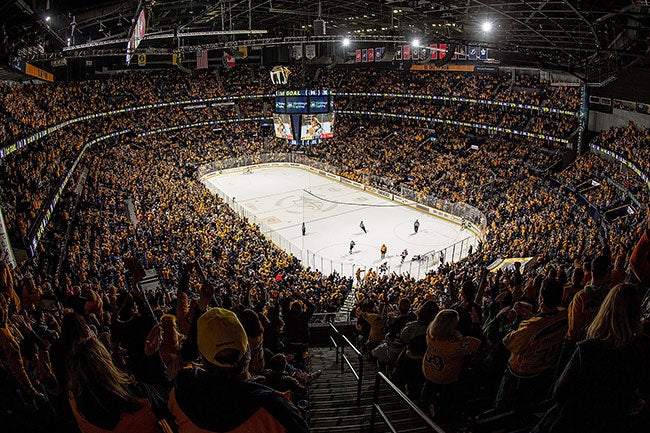 “We are always proud to be ranked as one of the busiest venues in the United States,” Senior Vice President of Booking David Kells said. “Thank you to our incredible staff as well as the artists, managers, agents and promoters who bring their tours to our venue. Because of them, we are able to deliver a world-class experience to every guest that walks through our doors.”

Bridgestone Arena was named Pollstar’s 2017 Arena of the Year and has been nominated in 2018 for the 15th time in building history. Kells earned Venue Executive of the Year honors in 2017 and also stands to receive a second consecutive recognition.