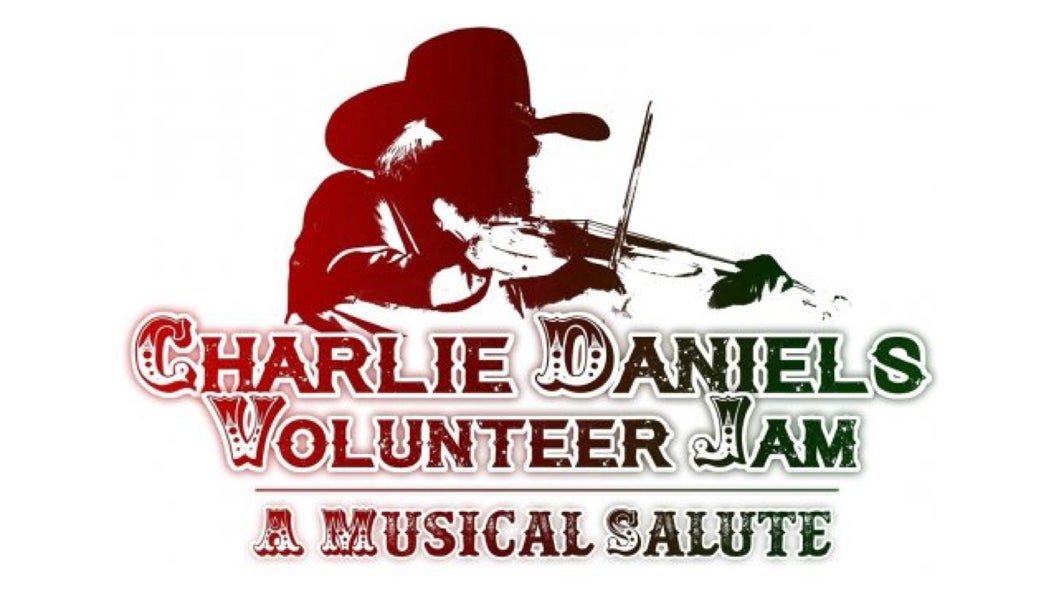 During a tumultuous time in our nation, country and southern rock icon Charlie Daniels is giving fans something to look forward to. Late last year, the Country Music Hall of Fame singer announced the return of his legendary Volunteer Jam. Headlined by The Charlie Daniels Band (CDB), the concert is scheduled for Tuesday, September 15 at 7:00 p.m./CT at Nashville's Bridgestone Arena.

From last-minute surprise guests to legendary collaborations, each Volunteer Jam is a special experience.

"With so many kinds of music and so many artists from different fields and different eras, this is shaping up to be the most unique Jam yet," says Daniels. "We've been adding acts at a dizzying pace, and we ain't even near bout done. Just the end of the Jam will feature enough top-line guitar pickers to shake the walls. Gonna make some special memories with this one."

To give thanks during a time of uncertainty, the CDB and event organizers are donating 500 concert tickets to volunteers who have participated in recent emergency relief efforts across Middle Tennessee. The tickets will be available on a first-come, first-serve basis.

"My career with Charlie Daniels has spanned over 46 years, and I have been blessed to have been a part of every Volunteer Jam since its inception in 1974," notes Daniels' manager David Corlew. "This concert will offer musical diversity at its finest. As we continue to face the devastation of tornadoes, flooding, and COVID-19, we will honor our citizens of the great Volunteer State. We will be offering a limited amount of free tickets for those who have served during what is the worst series of tragic events in our state's and nation's history. The 'Volunteer Spirit' will truly shine on September 15."
The 2020 Volunteer Jam is produced by Outback Presents in association with David Corlew and Associates and Conway Entertainment Group.

Tickets are on sale now via Ticketmaster.com and the Bridgestone Arena box office. Emergency relief volunteers may contact taylor.freeman@outbackpresents.com for ticket requests.

The Charlie Daniels Band performed the first Volunteer Jam on October 4, 1974, at the War Memorial Auditorium in Nashville, Tennessee, marking the beginning of a tradition. Over the Jam's four-decade history, Daniels and his band have played alongside superstar guests including Ted Nugent, The Allman Brothers Band, The Marshall Tucker Band, Billy Joel, Garth Brooks, Billy Ray Cyrus, Stevie Ray Vaughan, Tammy Wynette, Roy Acuff, Carl Perkins, ALABAMA, Don Henley, Barefoot Jerry and more. Many of these concerts were broadcast live on the radio. The Volunteer Jam on national television included a live broadcast on the Jerry Lewis Telethon and a Dick Clark-produced network special. The Volunteer Jam is also the title of a series of albums released by Daniels of performances from the late 1970s and early 1980s at Volunteer Jam shows.

About Charlie Daniels From his Dove Award-winning gospel albums to his genre-defining southern rock anthems and his CMA Award-winning country hits, few artists have left a more indelible mark on America's musical landscape than Charlie Daniels. An outspoken patriot, beloved mentor, and still a road warrior at age 83, Daniels has parlayed his passion for music into a multi-platinum career and a platform to support the military, underprivileged children, and others in need. The Charlie Daniels Band has long populated radio with memorable hits and his signature song, "The Devil Went Down to Georgia." Over the course of his career, Daniels has received numerous accolades, including his induction into the Country Music Hall of Fame, the Musicians Hall of Fame and becoming a member of the Grand Ole Opry. Daniels helps to shine the spotlight on the many causes that are close to his heart. He's a staunch supporter of the military and lends his time and talent to numerous charitable organizations, including The Journey Home Project, that he founded in 2014 with his manager, David Corlew, to help veterans of the United States Armed Forces.
For more information, visit charliedaniels.com. 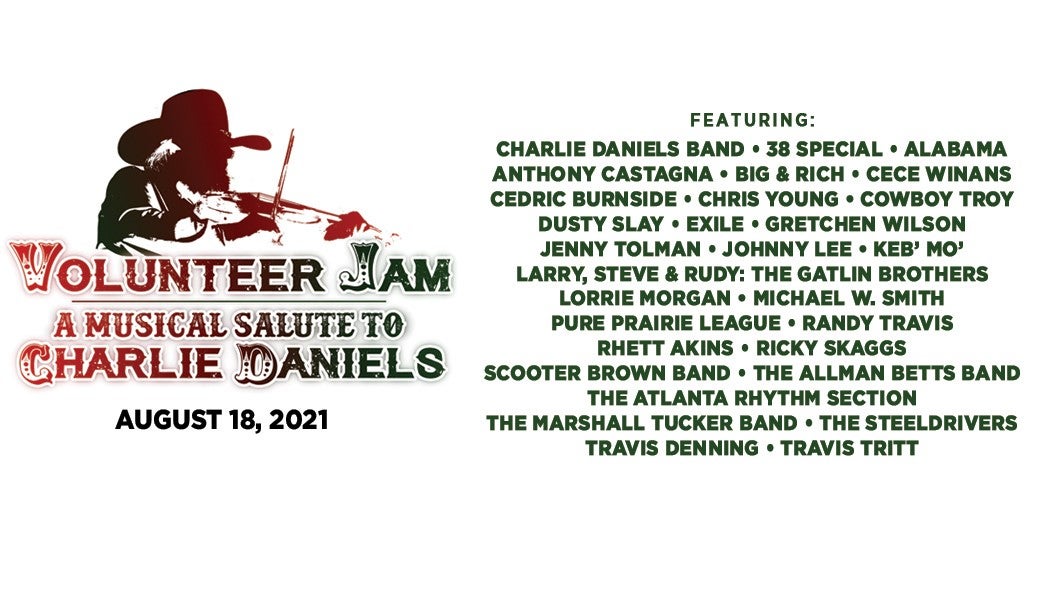