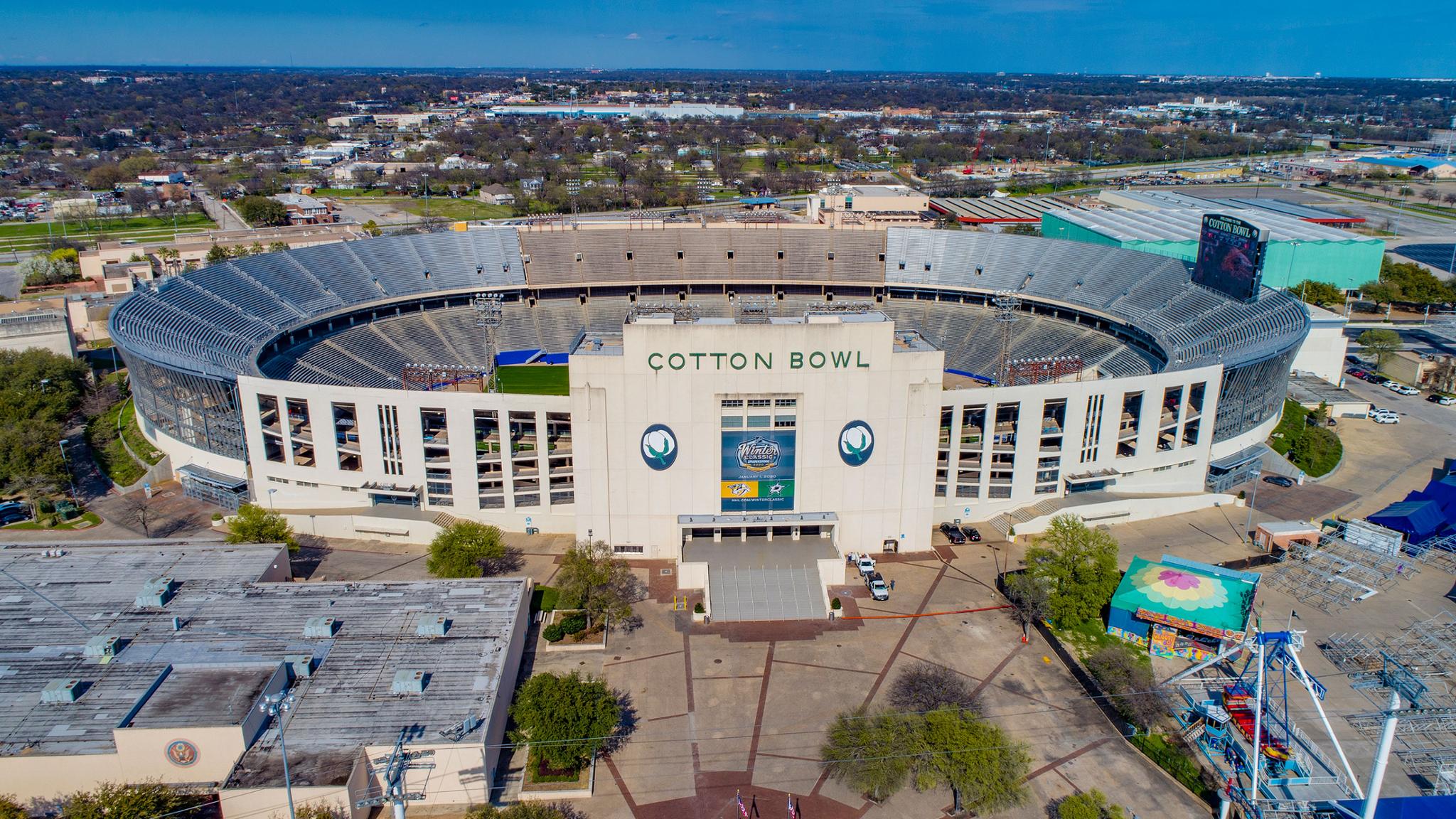 GRAMMY Award-winning duo Dan + Shay will headline the entertainment for the 2020 Bridgestone NHL Winter Classic®, the New Year’s Day outdoor matchup between the Nashville Predators and Dallas Stars at Cotton Bowl® Stadium in Dallas, the National Hockey League (NHL) announced today. The performance in the first intermission presented by Ticketmaster will be televised as part of the NHL Winter Classic broadcast on NBC in the U.S. and on Sportsnet and TVA Sports in Canada on Wednesday, Jan. 1, at 2 p.m. ET / 1 p.m. CT.

The pair recently released their massive single “10,000 Hours,” featuring superstar Justin Bieber. The song reached over one million U.S. track equivalents and more than 450 million global streams in the first eight weeks, already achieving Platinum certification in Canada, Gold certification in Australia, Brazil, Ireland, New Zealand, and was the biggest first-week streaming total in country music history. Currently top 10 at country, and top 15 at hot AC and pop radio, “10,000 Hours” is the first song by a country duo or group ever to debut in the Billboard Hot 100’s top five.

Arriving at No.1 on their Country Streaming Songs and all-genre Digital Songs Sales charts, this is also Dan + Shay’s third song to reach the top of Billboard’s Hot Country Songs chart. They also announced Dan + Shay The (Arena) Tour, a 35+ date tour presented by AEG Presents, with their show at Madison Square Garden selling out in less than 90 minutes. The duo sold out previous headlining UK & U.S. tours this year, where they performed from their ever-expanding array of hits including their most recent chart-topper, the Platinum-certified “All To Myself,” their 3x Platinum, multi-week No. 1 single “Speechless” and the most-streamed country song released in 2018, their 4x-Platinum global smash, “Tequila.” All three are featured on Dan + Shay, which is certified Platinum and debuted at No. 1 on Billboard’s Top Country Albums chart the same week “Tequila” reached No.1 on the Country Airplay chart, marking the first time since 2009 that a duo or group has topped both charts simultaneously.

Dan + Shay made SoundScan recorded history as the first new country duo to debut at No. 1 on Billboard’s Country Albums Chart with their Gold-certified first album, Where It All Began. Their catalogue comprises three albums, including Where It All Began, Obsessed, and Dan + Shay, seven Platinum singles, including “10,000 Hours” and the duo’s debut “19 You + Me,” and their six No. 1 hits: “Tequila,” “Speechless,” “All To Myself,” “Nothin’ Like You,” “From The Ground Up” and “How Not To.”

Additional performers for the 2020 Bridgestone NHL Winter Classic® will be announced in the coming weeks.

with The Band CAMINO and Ingrid Andress