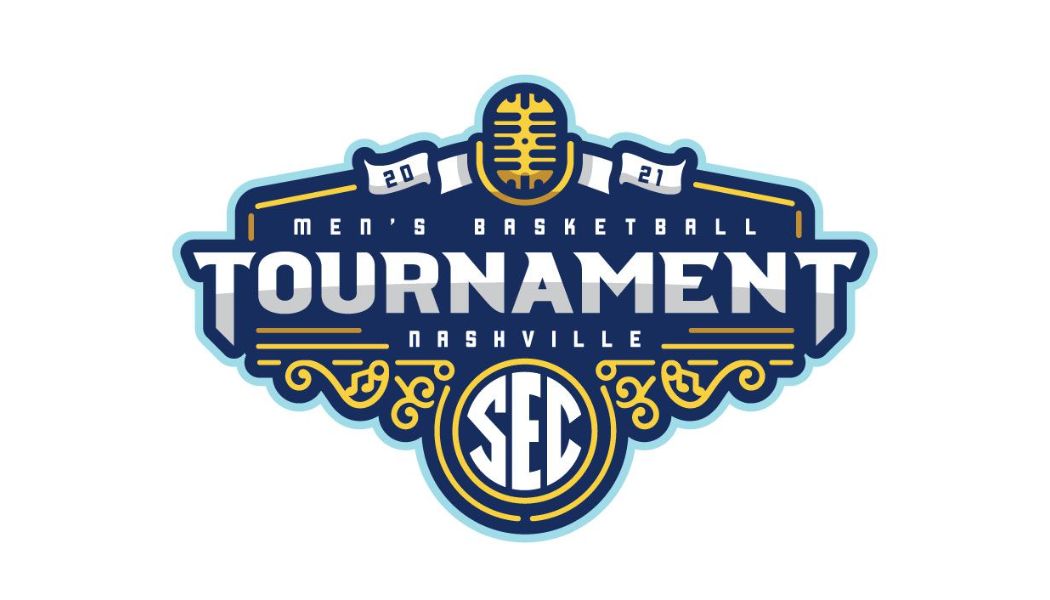 The Southeastern Conference Men’s Basketball Tournament returns to Bridgestone Arena in Nashville in 2021 for the tenth time since 2001. It was announced in November 2018 that the SEC extended its agreement with the Nashville Sports Council that could make Music City the home of the SEC Men’s Basketball Tournament through 2035. Under the terms of the new agreement, the tournament will be played in Nashville through 2030, with the exception of 2022, with an option to extend the agreement through 2035. The winner of the 13-game tournament receives the SEC’s automatic bid.

At this point, the SEC has yet to announce its fan attendance policy for its 2021 conference tournament. To view the health and safety guidelines for Bridgestone Arena visit our SMASHVILLE SAFE page.

Watch the games on SEC Network and ESPN - live streaming from Music City. 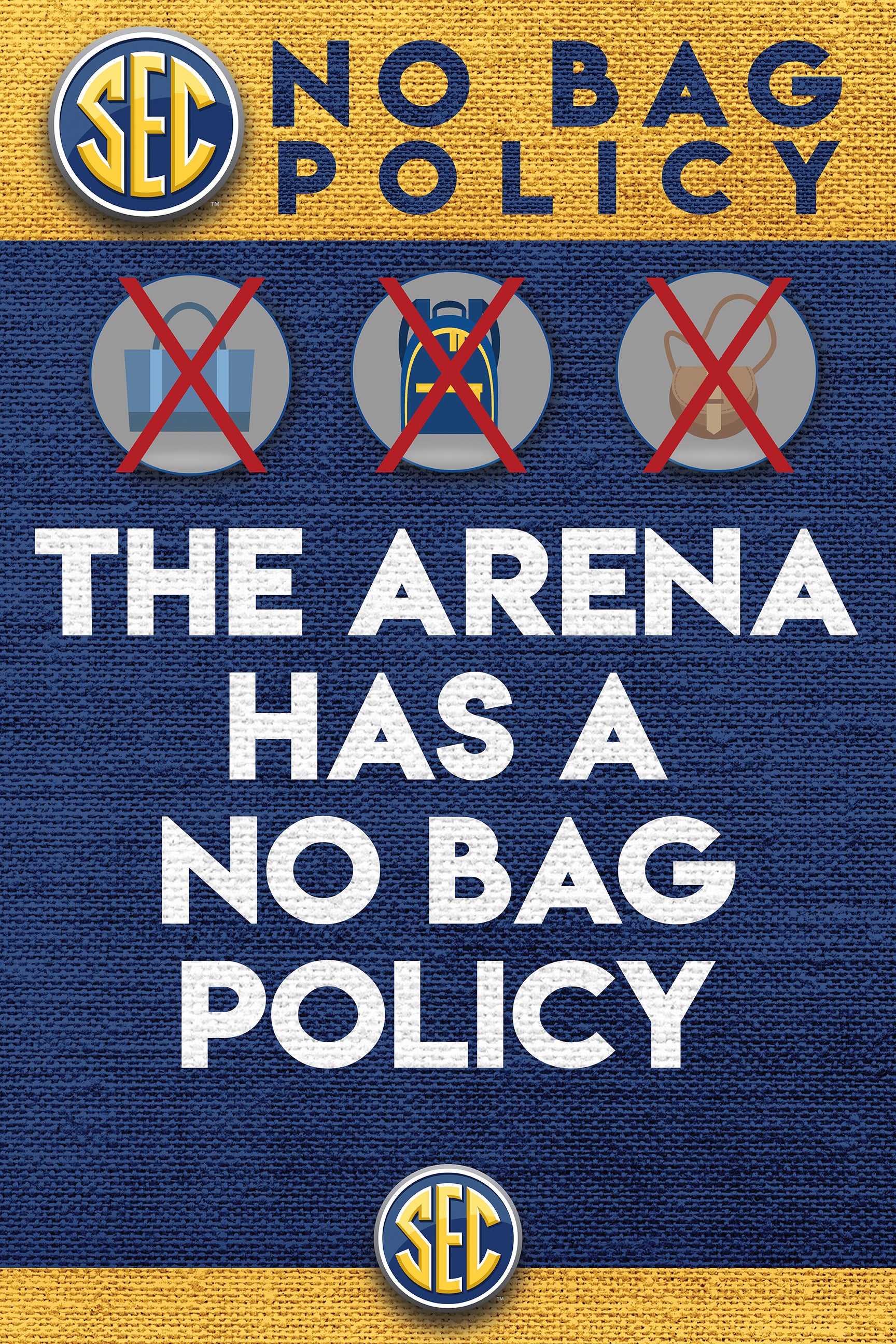 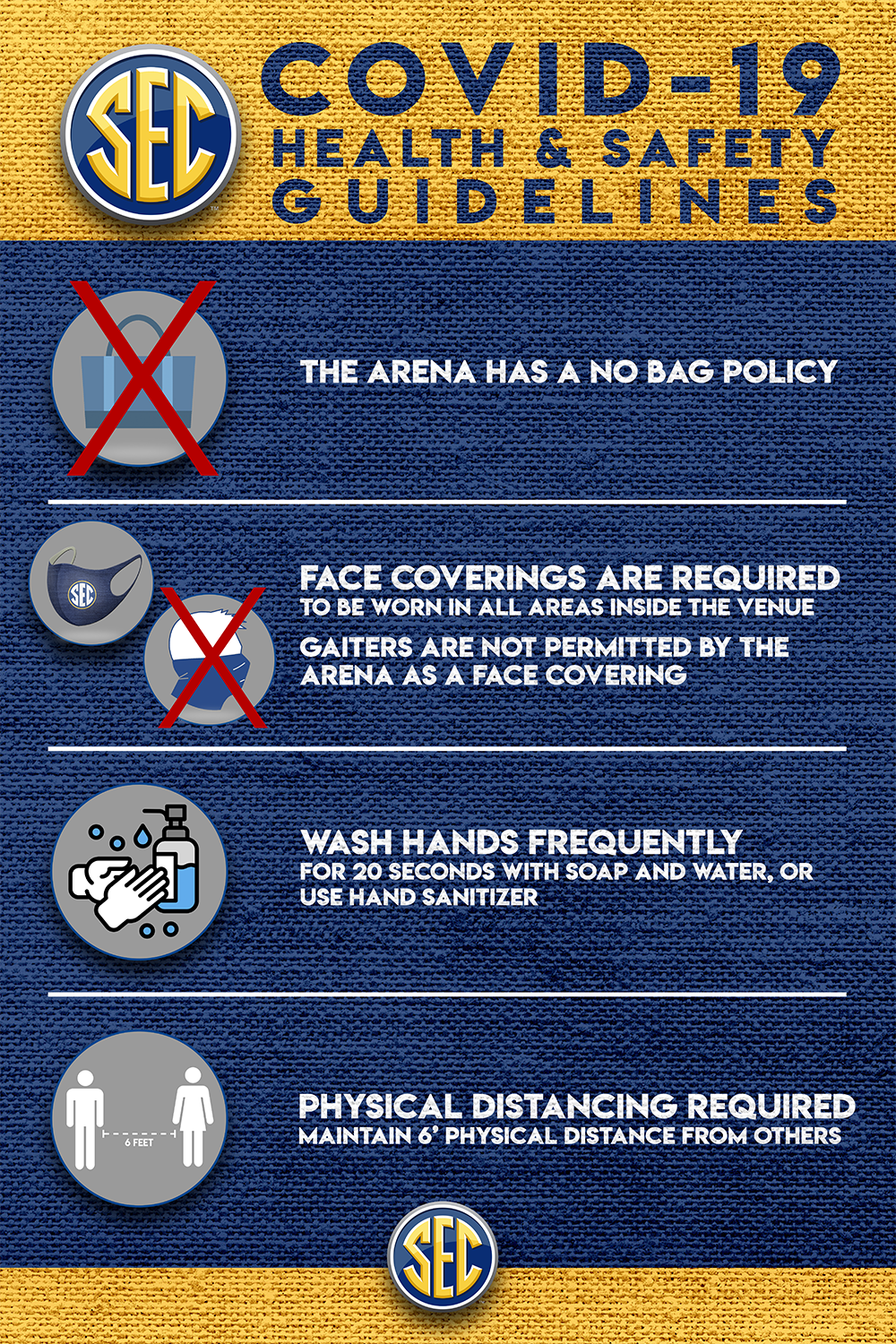